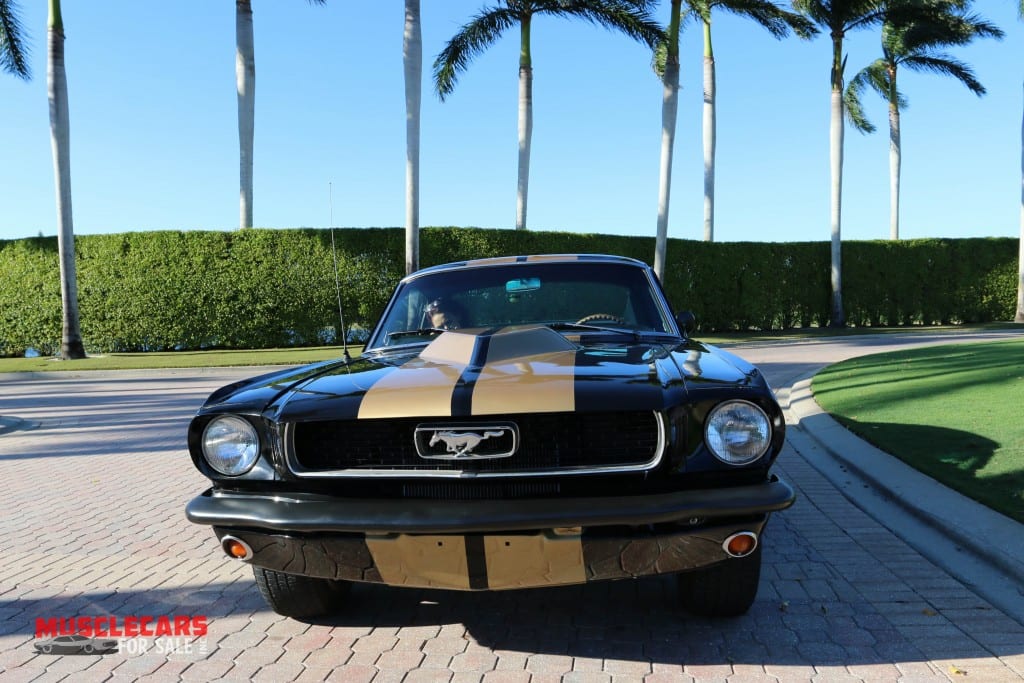 Auto thefts decline because of technology, but statistics conflict

The most theft-prone vehicle in America might be the Dodge Charger. Or it might be the Ford F-250 pickup truck.

Those are the contradictory conclusions of the National Highway Traffic Safety Administration and the insurance industry-funded Highway Loss Data Institute.

Still, the government agency and private group agree that the theft of late-model vehicles is on a rapid decline in the United States. One reason: automakers’ increasing use of ignition immobilizers, which stop thieves from hot-wiring cars. Nearly 90 percent of 2012 models are equipped with them.

In a report released on Monday, NHTSA said the car stolen most often during the 2011 calendar year was the Charger, with 4.8 thefts for every 1,000 cars produced in 2011. It was followed by the Mitsubishi Galant, Hyundai Accent, Chevrolet Impala and Chevrolet HHR among vehicles with more than 5,000 units produced that year.

The Cadillac Escalade, long the most theft-prone vehicle according to HLDI, dropped to sixth place after GM reworked the SUV to thwart thieves.

“General Motors has put a lot of effort into new antitheft technology, so that may help explain the decline,” Matt Moore, vice president of the group, said in a statement.

The two reports produced separate results because of differences in methodology, Moore said during an interview. His group bases its rankings on a database of insurance claims, while NHTSA counts thefts reported to police.

Moore said large pickup trucks are also particularly prone to theft claims because owners can recoup the cost of equipment stolen from the flatbed.

Still, the two groups can agree on some of their findings — including that the Charger is stolen more frequently than most vehicles. While the muscle car did not make the top 10 most stolen models according to HLDI, the group found that it had 3.5 theft claims per 1,000 years of insurance coverage, or triple the average model.

Experts are not exactly sure what makes the Charger so popular with thieves, although the car’s ample horsepower might be part of the equation.

“If I were a thief I might be able to answer that better,” Moore said during a phone interview. “They’re powerful vehicles,” he added.

NHTSA says its preliminary data show that model-year 2011 vehicles were stolen that calendar year at rates 91 percent lower than the year before.

In 2011, there were only 0.1 thefts for every thousand vehicles produced, down from 1.17 thefts per thousand cars in 2010. To compile the report, which contains statistics from 226 vehicle lines, NHTSA compared vehicle theft data from the FBI’s National Crime Information Center with production data reported to the EPA.

NHTSA says its latest findings mark a record decline in the theft rate. NHTSA data show that the nation’s vehicle theft rate has declined by an average of 13 percent each year since 2006, which was the last time the rate increased.

Terri Miller, executive director of Help Eliminate Auto Thefts, or H.E.A.T., a public-private partnership dedicated to the prevention of vehicle theft, was skeptical of NHTSA’s conclusion.

She said auto theft is dropping, but she would be surprised if it is happening as quickly as the report indicates.

“It seems like a very dramatic decrease,” Miller said.